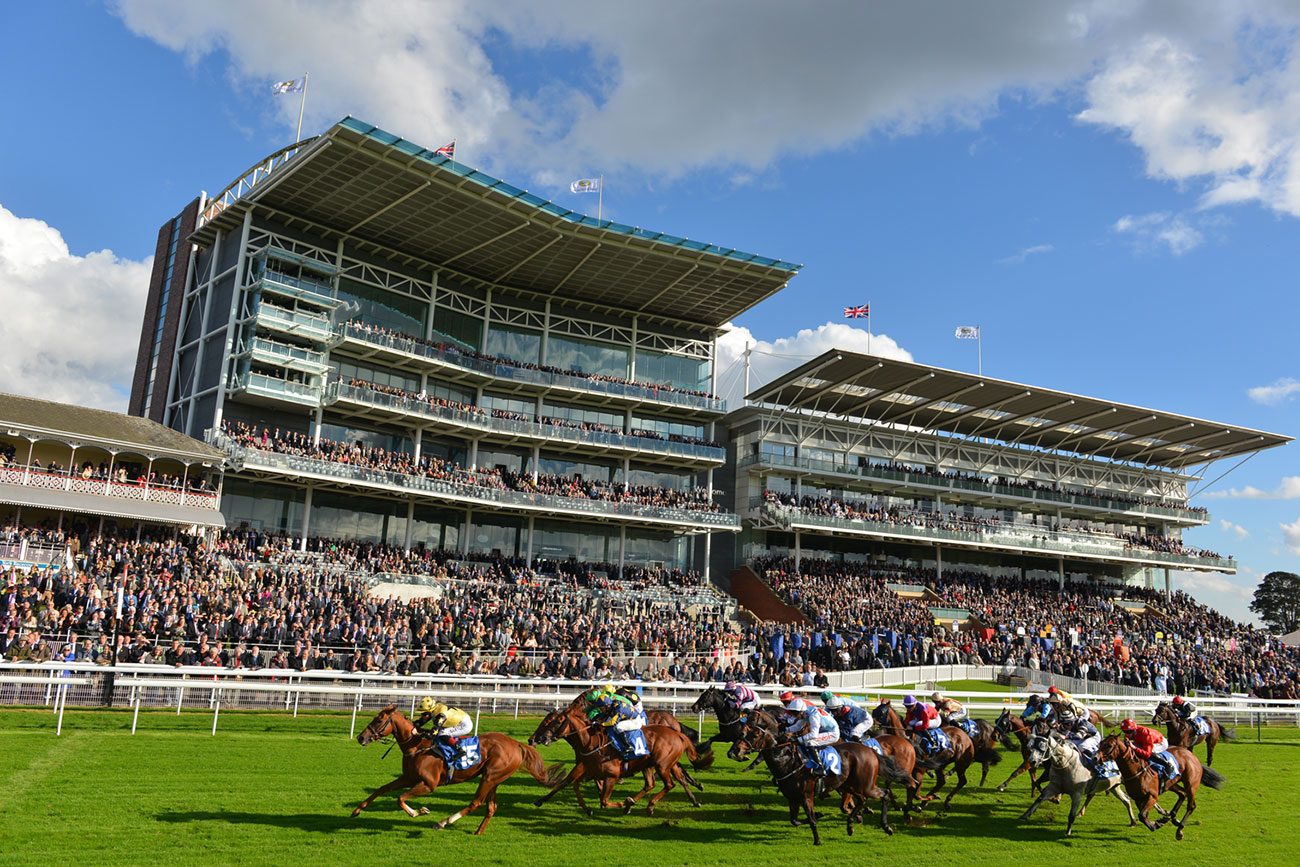 The York Ebor Festival continues on Friday 20th August 2021, as the four-day meeting heads into it's third day.

Four more LIVE ITV races to take in, including the Group Two Lonsdale Cup, but day three is all about the Group One Nunthorpe Stakes as we get a chance to see some of the best sprinters on the planet doing battle again - Did you know 17 of the last 19 Nunthorpe winners came from stall 11 or lower, plus also finished in the top 5 last time out?

SUREWIN VERDICT: The William Haggas-trained Royal runner - Wink Of An Eye - has progressed up the ranks this season to win his last four. The latest of those was a neck win over State Of Bliss, so there shouldn’t be much between the pair again here. Wink Of An Eye is up another 4lbs, while State Of Bliss, who has since won, is up another 5lbs from his last run. But of the pair, I think STATE OF BLISS can reverse that form having won easily at Ascot last time out over this trip, while in this better race gets to carry only 8-4 in weight - that’s 20lbs less than last time! Horses aged 3 or 4 have the best record - winning 14 of the last 18, so that would be a negative for Johnny Drama, Restorer, Sam Cooke, Dark Jedi, Cormier, Glasses Up, Rhythmic Intent, Pirate King, Red Force One and Scarlet Dragon. Of the 3 and 4 year-olds the Hugo Palmer runner - Strawberry Rock - is another to respect, as is Midnight Legacy. But HMS PRESIDENT (e/w) and MY FRANKEL are the other picks in the race. The later comes from the Sir Michael Stoute yard that have a good history in this race. This Frankel colt found the 1m6f too far last time at Goodwood, so the drop back to 1m4f is a big positive and off a mark of 99 is only 5lbs higher than his last win. The better ground will also be in his favour and Ryan Moore riding is the icing on the cake. Then, HMS President has been running well this month to be second at Doncaster and Ascot. He’s up another 3lbs here, but William Buick catches the eye in the saddle so another solid run looks on the cards.

SUREWIN VERDICT: A fascinating clash here for the Lonsdale Cup, where all eyes will be on the two-time winner of the race - STRADIVARIUS - and last month’s easy Goodwood Cup hero - Trueshan. Both are rated 121, but Strady is getting a handy 3lbs off his rival here and that might just be the difference. You also feel that despite Trueshan having won on better ground, his best form is with cut underfoot, which he’s unlikely to get here. Okay, Strady is on a bit of a recovery mission after flopping in the Ascot Gold Cup last time, where Frankie got a bit boxed in turning for home which allowed the others to get first run - he simply had too much ground to make up. He’s had a nice 2-month break since - missing Goodwood - so comes here fresh and even though there is talk of retirement this season, he’s taken to get back to winning way for Gosden and Dettori to land this race for a third time. Yes, the Alan King-trained Trueshan is not going to be a pushover after his easy 3 ¾ length win in the Goodwood Cup last time. Hollie Doyle has a top record on the horse too - 1-1-1-2-1 - so it’s no surprise to see her retain the ride. If you are clutching at straws about his chance, then you might look his only run here at York being a disappointing 8th of 21 in the Ebor last season. Of the rest, a case can be made for Spanish Mission too, who was third in the Ascot Gold Cup last time out, but prior to that was an easy winner here of the Yorkshire Cup in May. Stratum bounced back to form last time out over hurdles at Galway, but has 9lbs to find at the ratings with the main too. The Grand Visir makes up the five runners, but it would be a big shock if he’s good enough.

SUREWIN VERDICT: 12 of the last 18 winners finished in the top three last time out, so this might be seen as a negative for Vintage Clarets, Eldrickjones, Twilight Jet, Gis A Sub and Last Crusader. The three main players in the race look to be Lusail, Berkshire Shadow and FEARBY - a case can certainly be made for them all. Lusail was a head winner of the July Stakes at Newmarket last time out and is also the only CD winner here in the field - another solid run looks on the cards, but does have to give 3lbs away to Fearby. Berkshire Shadow ran well to be second in the Vintage Stakes over 7f at Goodwood last time and should be helped now returning to 6f - prior to that run last time was a nice winner of the G2 Coventry Stakes at Royal Ascot. Oisin Murphy rides and it’s hard to crab his chance. But the call is FEARBY, who is stepping up to this 6f trip for the first time but has been running like it will suit. He ran on well to be third at Goodwood in the G3 Molecomb Stakes last time out. He was doing his best work at the finish that day and was also carried right in the closing stages, to suggest this extra yardage is well worth a try. Of the rest, a chance is also taken on ORAZIO (e/w), who was third in a Listed race at Newbury last time out. He received a cut during the race that day, plus also took a bump at the start of the race. He’s only had two career outings so can be expected to have more to come and before that last run was a solid 3l winner at Windsor over this 6f trip. With some fancy G1 entries later this year, connections must also feel he’s got a fair bit of ability.

SUREWIN VERDICT: No Battaash this year, but we’ve still a decent renewal of this G1 sprint, that is a very International affair this season with two leading chances from America and France in the race. The US entry - GOLDEN PAL - looks a big player too with Frankie Dettori riding. He was second in the 2020 Norfolk Stakes but has been lightly-raced since with only three runs. But heads here off the back of a nice 3 length success at Saratoga, making all over 5 ½ furlongs. Like a lot of Wesley Ward runners, he likes to get on with things, so this drop back to 5f on good ground looks ideal. Suesa will be flying the flag for France and after a cracking 3 length win in the G2 King George Stakes last time at Goodwood she’s a big player too. She had Dragon Symbol back in second that day, but the niggle with this 3 year-old would be the ground as all his best recent form has been on softer surfaces. She clearly has a lot of class and stays further that this 5f trip, but you just feel she might get a bit tapped for toe on this quicker ground and have too much to make up in the closing stages. Course and distance winner - Winter Power - can run well too, but her two wins this season have been in Listed company so has a bit to prove in this grade for me, despite having a good record here at the track this term. Of those at bigger prices, Ryan Moore catches the eye riding Chil Chil for Andrew Balding, while Rohaan could be interesting if you can forgive his last two runs. But MOSS GILL (e/w) and QUE AMORO (e/w) might be the ones if you are looking for something at bigger prices. The former is a CD winner here and was only a length behind Winter Power at the track last time out too. His recent form here reads 2-1-1-3-2, so it’s clearly a track this 5 year-old saves his best for. Que Amoro comes from the Michael Dods yard that know how to win this race (2 wins since 2015). This filly was second in this race 12 months ago too and is another that seems to like running here on the Knavesmire 1-1-3-2-9.