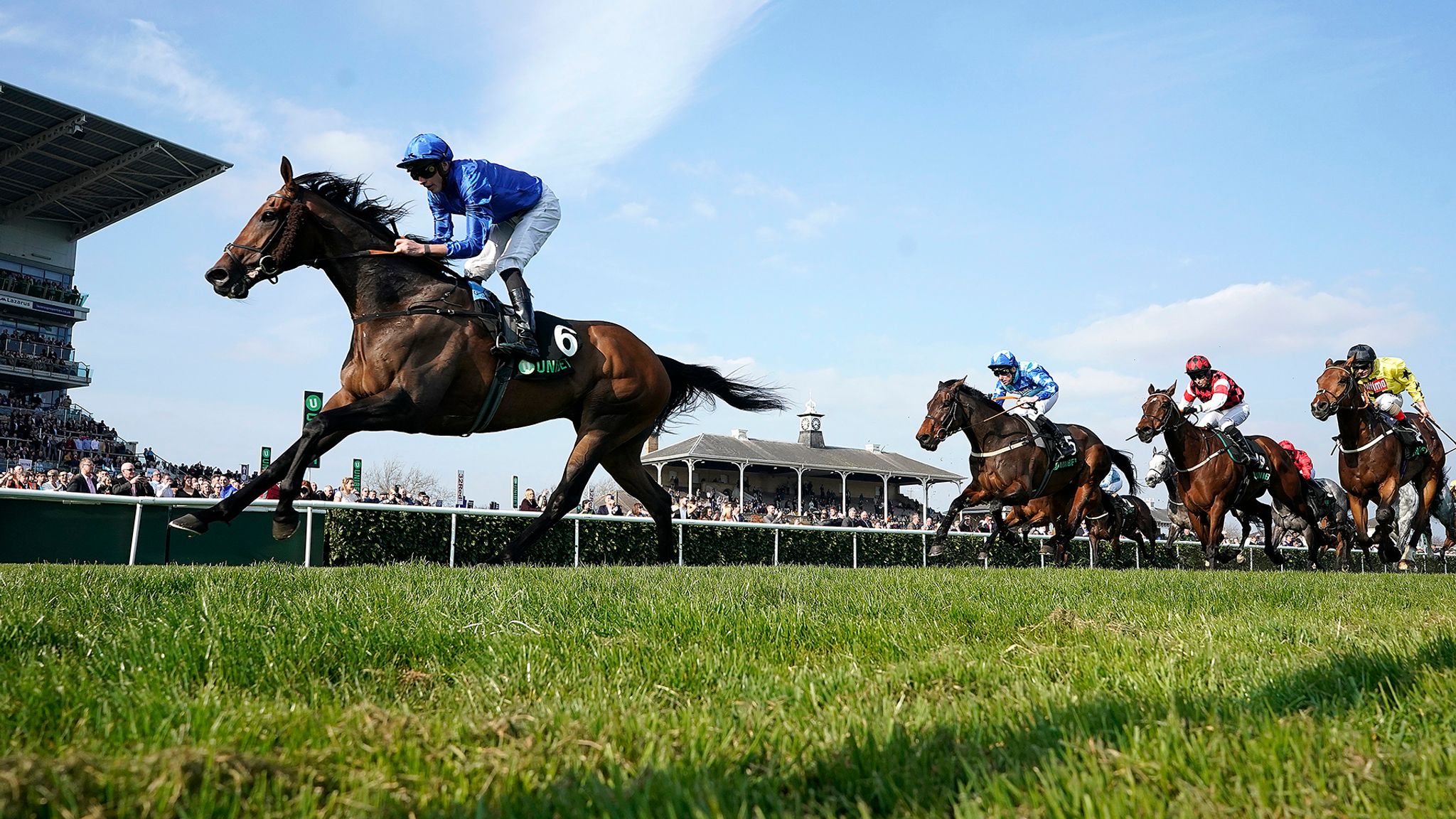 The ITV cameras head to Doncaster racecourse this month (8th-11th Sept) for the 4-day St Leger Meeting – they will be covering races on Thursday, Friday and Saturday – with races spread across both ITV and ITV4.

As always, here at SUREWIN we’ve got it all covered with all the TV race trends and stats – these should help narrow down the fields and also highlight the best profiles of horses that have done well in the races in the past.

It's St Leger Day at the track this Saturday - the final English Classic of the season. Did you know, 12 of the last 19 St Leger winners were drawn in stalls 5 or higher?

SUREWIN VERDICT: 22 runners here so a tricky race to unravel. 18 of the last 19 winners carried 8-12 or more, so that might be deemed a negative for the bottom seven on the card - Treacherous, A Sure Welcome, Boundless Power, Digital, Mid Winster, Saluti and Embour. Horses from a double-figure stall have done well in recent years too - winning 15 of the last 19. This would be a slight negative for those drawn low - Saluti, Digital, A Sure Welcome, King Of Stars, Hurricane Ivor, Premier Power, Justanotherbottle, Boundless Power and Stone Of Destiny, who won this race 12 months ago. The last-named is now also rated 7lbs higher than 12 months ago. In more recent years, we’ve also seen 9 of 10 winners aged 5 or younger, so of the 22 runners this would be a downside for 10. So, taking all these stats into account the three that I’ll be playing here are - INTRINSIC BOND, MONDAMMEJ and KIND REVIEW. The first-named got raised 10lbs for an easy win at Catterick in July, and even though he’s not won since hasn’t run too badly. The drop back half a furlong will suit and he’s a proven course winner here too. Kind Review has Hollie Doyle booked to ride so that’s the first plus. He’s also been freshened up with a few months off and despite coming 9th last time out, was only beaten 2 ¾ lengths. Finally, Mondammej was a nice winner at Haydock last time out and a 3lb rise for that looks fair. Draw 11 will give this Antony Brittain horse options being in the middle and regular pilot - Cam Hardie - knows the horse well. Others to respect that fall just outside some of the trends are Copper Knight, King Of Stars, Digital and Venturous.

SUREWIN VERDICT:A shame we’ve got just the four runners here, but it still looks a fascinating battle in prospect with the two to focus on being Lusail and the royal runner - REACH FOR THE MOON. The former is already a Group Two winner, having taken the Gimcrack Stakes at York last month and has now won four of his five starts for the Richard Hannon yard. Pat Dobbs continues in the saddle and is 3-from-3 on this 3 year-old colt, while the step up to 7f (from 6f) is fine having also won over this trip in the past. The only niggle is that being a proven G2 winner he has to give 3lbs away to Reach For The Moon. The Queen’s runner was an easy 4 length winner of the G3 Solario Stakes at Sandown last month and heads here as the top-rated (114) too. Yes, Lusail is rated only a pound lower, but - don’t forget - he’s got to give 3lbs away. I also feel that with the selection having run all his four races over this 7f trip, then that’s in his favour, while a certain Frankie Dettori riding is the icing on the cake. Of the rest, Bayside Boy and Twilight Jet are certainly no back numbers and have shown a good level of form too, but it would be a small shock if they overturned the main pair in the betting.

SUREWIN VERDICT: Glorious Journey was a respectable third in the G2 City Of York Stakes last time out and has to enter the picture, but I can’t help feeling this 6 year-old is just short of this level these days and might find some younger legs too good. Godolphin’s D’bai was a good winner at this level at Meydan in the winter and returned from a break last time at Newbury to run down the field in the G2 Hungerford Stakes. He’s got a bit to find on that run and even though you feel he’ll have improved for it - being it was his first outing for 6 months - others are preferred. Oh This Is Us is a proven CD winner, but has been a bit out of form of late. So, the two I’m going to focus on are the Shadwell runners - Danyah and LANEQASH. The first-named is also a CD winner but is making the leap up from handicap company into Group level. He’s clearly got ability and heads here as the second top-rated in the field, but it’s interesting that Shadwell’s main jockey - Jim Crowley - is opting for their other runner - LANEQASH. This 3 year-old came back from 10 months off last time to run a solid second at Newbury in the Hungerford Stakes. He, therefore had D’bai in behind that day, while there is every reason to expect this Roger Varian runner to have come on for that run. He’s the top-rated in the line-up and being a 3 year-old also gets a hand 4lbs from the older horses - that will be a huge advantage. Rhythm Master makes up the six runners.

SUREWIN VERDICT: Onto the main event and the final of the five English Classics of the season for these 3 year-olds. It’s a race the Aidan O’Brien, Godolphin and John Gosden yards have dominated in recent years, and it could be more of the same this season. O’Brien has four of the 10 entries - The Mediterranean, Sir Lucan, Interpretation and High Definition - all four are actually closely matched on the ratings and as we know O’Brien is no stranger to winning these big Classics with one of his second or third strings - having won two of the last four runnings, then these Ballydoyle runners are always going to be popular. We’ve also two other Irish raiders in the race - Fernando Vichi for Donnacha O’Brien and Ottoman Empire for Johnny Murtagh. The last-named was a gutsy winner of the Gordon Stakes last time out at Goodwood - having Sir Lucan ½ length back in second. He’s an improving middle-distance performer, but I’m just not totally sure this step up to 1m6f will suit. Epsom Derby runner-up Mojo Star will be popular too - he’s since won well at Newbury but was entitled to at odds of 1/6 there. He looks the sort to improve over this longer trip too and is sure to go well. But even though HURRICANE LANE was third in the Derby - behind Mojo Star - you feel that his Godolphin horse has improved a lot more since that day on the Downs. He’s gone onto win the Irish and French Derby and the last of those at Longchamp was an impressive 6 length win. He’s up to 1m6f for the first time here, but that last run gives you every indication he’ll stay this extra 2 furlongs - he’s taken to give Godolphin their seventh win in this Classic and their first since Encke in 2012.  Of the rest, both SCOPE, who represents the Ralph Beckett yard who won this in 2015, and YOUTH SPIRIT ran fair races to be 5th and 3rd in the Great Voltigeur at York last time out - that race is a decent trial for this and both could easily improve for the step up in trip.