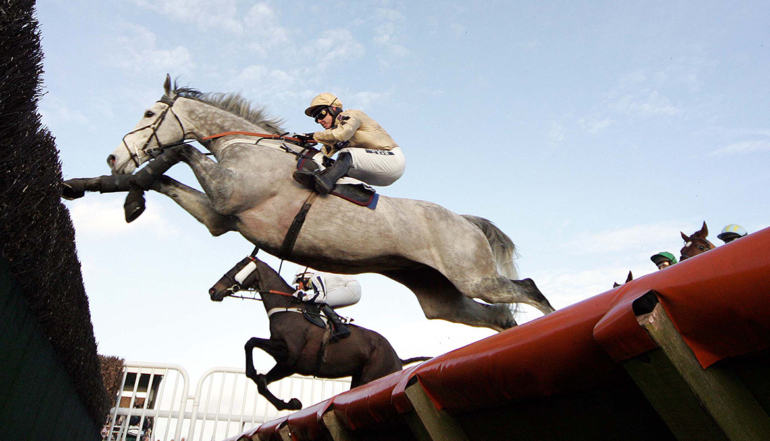 The Classic Chase is a 3m5f gruelling Grade 3 handicap that is run at Warwick racecourse every season in January and provides punters with another chance to see some potential Aintree Grand National hopefuls on show.

In 2017 the Lucinda Russell-trained One For Arthur won the Classic Chase before going onto land the Grand National at Aintree in April.

12 months ago in 2021 the Alan King-trained Notachance won the race with jockey Tom Cannon doing the steering. That win was trainer Alan King’s third success in the race since 2008.

Did you know? 15 of the last 16 Classic Chase winners raced in the last 6 weeks.

We take a look back at recent winners of the Classic Chase and give you the key betting trends, plus our free horse racing tip in the Classic Chase, this year in 2022 set to be run on Saturday 15th January.

SUREWIN VERDICT: The Alan King runner - Notachance - took this race 12 months ago and will be hoping to defend his crown here and having not won since has slipped back down to the mark he was 12 months ago (139). The longer trip will help, but he does need to bounce back from four very poor runs since winning this. We’ve also got last year’s runner-up Achille back for more. This Venetia Williams runner was only beaten ½ a length that day but is rated 4lbs higher this time and is no spring chicken at 12 years-old. Paul Nicholls has a fair record in the race too and tries again with the 6 year-old Grace A Vous Enki, but he heads here off the back of a fall at Hereford as an odds-on favourite which is not ideal. Éclair Surf was a fine third in the Welsh National last time out, but was actually 35 lengths back that day. The longer trip will help though as he’s looked a bit one-paced. JP McManus has fair chances with Jerrysback and Chirico Vallis, while Minella Encore was a nice winner last time at Ludlow and is respected despite being 9lbs higher here. With 12 of the last 16 winners aged between 7-9, then this stat looks key and with that in mind the two I like here are CORACH RAMBLER and PADLEYOUROWNCANOE. The former has won his last two for the Lucinda Russell yard and the form of those wins look solid with Sail Away, who he beat two runs back, running well in the week behind the classy Dusart. He’s up 8lbs again here, but looks a progressive staying chaser that could improve again for the step up in trip - the yard also won this in 2017 with their former Grand National winner - One For Arthur. The other pick - Padleyourowncanoe - caught the eye running a close third at Haydock on his return run last month and is in here off the same mark. Harry Skelton teams up with his brother Dan and we with that last run coming off a 452-day absence then we can expect him to have improved a lot for that too. 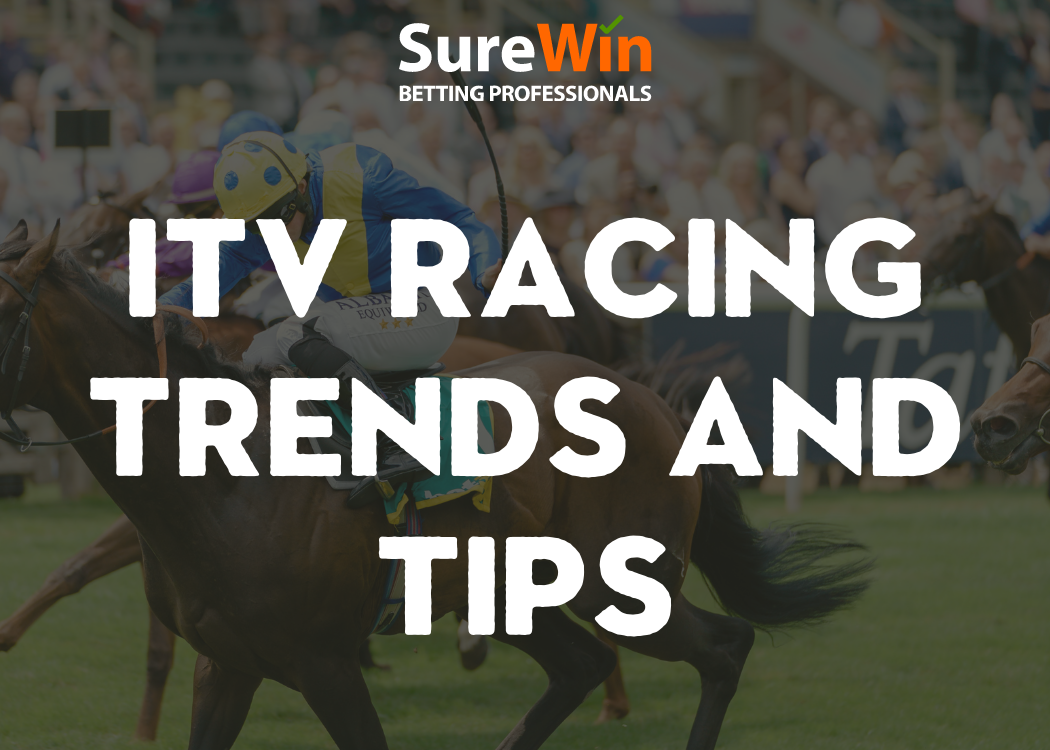 Stats and tips for Friday at York

Key trends and free tips for the York TV races on Thursday.