Chester May Meeting Trends and Tips: Weds 5th May 2021

A decent midweek in prospect with the three-day Chester May Meeting running from Wednesday-Friday (5th-7th May 2021).

We get going on day one with FIVE LIVE ITV races that include the  plus the Cheshire Oaks and Chester Vase.

SUREWIN VERDICT: This will be run at a breakneck pace and as we know over the sprint trips here at Chester the draw will be key. In recent years 10 of the last 13 winners have hailed from stalls 1-3, so that will be a big plus for Navello, Devious Angel and Beauzon. All of the last 18 winners also had the benefit of a recent run, so that’s bad news for the debutant – Mojomaker – in the race, who also has a wide draw in 7. Ryan Moore teams up with the Richard Hannon yard to ride Armor, who won well on debut at Doncaster, but draw 5 might not be totally ideal. Navello is the most experienced in the field with three runs (2 wins) and the last of those was an easy success at Brighton – he can go well from draw 1, but my only niggle is that in both recent runs he wasn’t the best away and that might throw away the good advantage he’s got from draw 1. Lucy Lulu and Beauzon, who hails from the David O’Meara yard that won this race last time it was run in 2019, are big players too, but the call is for the Tom Dascombe runner – DEVIOUS ANGEL – to go well. The yard has a decent record in the race and draw 2 looks ideal after making all to win well at Southwell last time out. Yes, the track and surface here will be a lot different, but she went well on debut at HQ (good ground) and also started quickly in that race to suggest from stall 2 she’s going to be the best away to grab that crucial rail slot.

SUREWIN VERDICT: Some clues here ahead of Epsom Oaks, with 2 of the last 18 winners of this race going onto win that Epsom Classic. The Mark Johnston runner – Dubai Fountain – is the top-rated in the field and already has good form in better races than this but the big unknown is the trip with the furthest she’s gone to date being 1m, while both her career wins came from her opening two races and is now five races without a success and looking a tad exposed. The longer trip could improve her again, but her breeding suggests it might be hit or miss. The unbeaten Zeyaadah is another with an unknown regarding the trip, but it also won’t be easy for her to have to give away 3lbs to the rest. The John Gosden yard have a good recent record in the race, so their Darlectable You will be her supporters, with Frankie riding too. But she didn’t exactly set the world alight when losing by a neck over 1m2f at Newbury 3 weeks ago. La Jaconde hails from another yard that like to win this race (Aidan O’Brien), but this Frankel filly is 0-from-5 from her opening races and it’s interesting that jockey Ryan Moore prefers the ride the Donnacha O’Brien runner – NICEST. This 3 year-old filly is well bred and after two fair runs over a mile looks the sort to improve ow stepped up in trip – her sire is the former Breeders’ Cup Classic winner – American Pharoah – who won over 1m2f and 1m4f in his career. Nicest’s last run can also be forgiven as it came on heavy ground and with her US pedigree that probably didn’t suit.

SUREWIN VERDICT: Another race here over the flying 5f trip, so the draw will be key. 14 of the last 18 winners have come from stalls 1-4 (inc), so with that in mind IMPERIAL FORCE, FIRST COMPANY, CUBAN BREEZE and SHOWALONG are the ones I’m going to focus on. Of that bunch, the only CD winner in the field – CUBAN BREEZE – makes the most appeal from draw 3. This Tom Dascombe runner has been dropped 2lbs from her last run, when fourth of 5 at Ripon, but in this better races also gets in here with just 8-2 in racing weight to carry – that’s a massive 19lbs less than she had last time. The main danger can come from the Andrew Balding runner – Imperial Force, who has a top draw too in stall 1 – Oisin Murphy rides.

SUREWIN VERDICT: Fancy Man is the top-rated in the field and represents the Richard Hannon yard, but he was beaten at Listed level last time and has a bit to prove. Godolphin have two big chances too with Law Of The Sea (Dettori) and Wirko (Buick) riding. The former holds a Derby entry and was very impressive when winning at Leicester last time out. This will be harder, but he’s the only proven distance winner in the field and that’s a huge plus. Wirko won the Derby Trial at Epsom last time (1m2f) and stayed on well that day to suggest the trip here will suit though and looks sure to be in the mix. Youth Spirit and Pleasant Man have shown promise from their opening runs and can’t be ruled out, but it’s a race the Aidan O’Brien yard have dominated in recent years – winning 6 of the last 7 runnings. They run three – Sandhurst, San Martino and SIR LAMORAK and it’s the last-named that looks their main hope. This 3 year-old has won his last two over 1m2f but looks the sort to improve again now upped in trip. He's another that holds a Derby entry and a win here will surely see his price contract again for that race next race.

SUREWIN VERDICT: A very competitive handicap to end the LIVE ITV action on day one. ALL of the last nine winners had run in the last 4 weeks so that might be seen as a negative for Tanfantic, Paws For Thought, Tipperary Tiger, Imperium Blue and Salsoul, who all head here off breaks. 7 of the last 9 winners also came from stalls 4 or higher, so those drawn lower over this 6f trip actually haven’t done that well – Salsoul (1), Uncle Jumbo (2), Pivoting (3) and Good Listener (4) are those low-drawn runners in question. The Richard Fahey yard won this in 2018 and their Selected is sure to be popular, but I’d just be worried about the trip, with all his wins coming over 5f – has tried 6f three times and been beaten each time. Therefore, with these trends in mind, I’ll take a chance on KOOL MOE DEE (e/w) and TIPPERARY TIGER (e/w). The former ran well on his return to the track at Nottingham last month when a close sixth – beaten just 1 ¼ lengths. He’ll be fitter for that run and is down a pound too. Tipperary Tiger does fall down on the ‘recent run’ trend, but I’m happy to overlook that as this 3 year-old is lightly-raced (3 runs) that last run was only at the end of Feb. He’s 1-from-1 on the turf we know he stays this 6f well, having won well on debut over this distance at Doncaster. 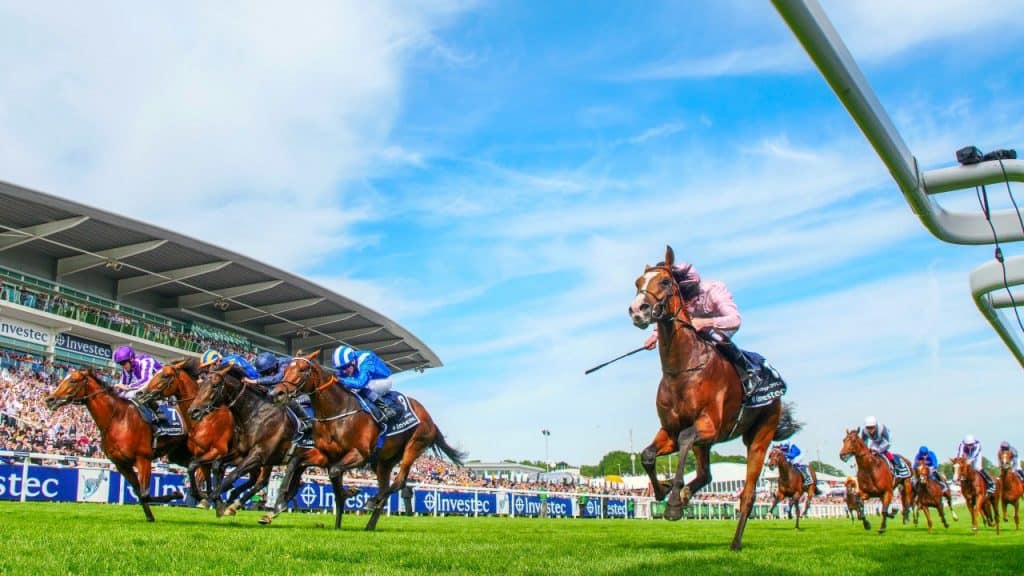 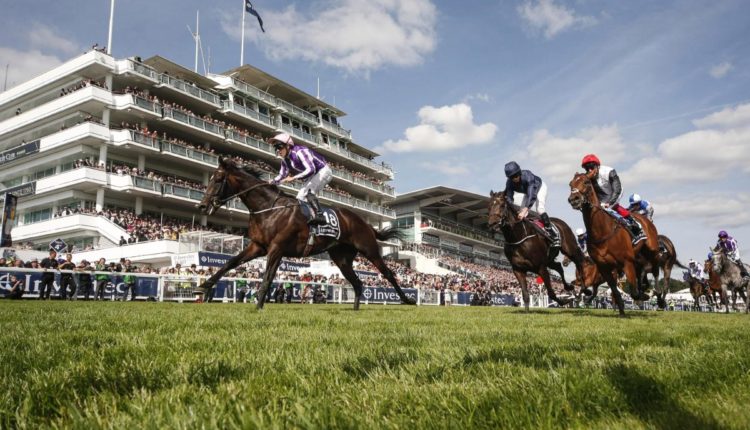 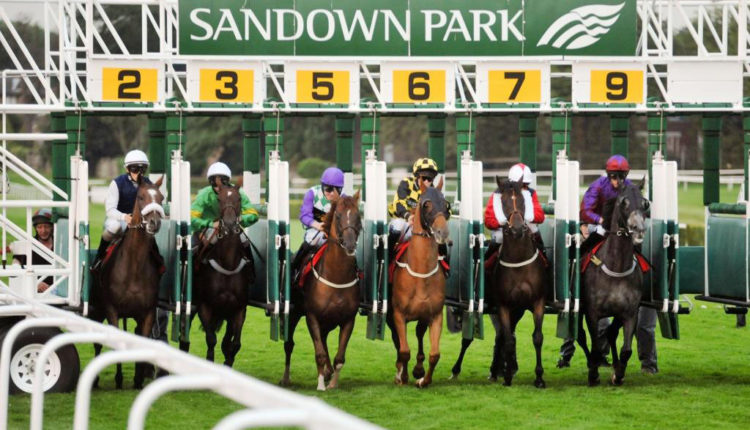