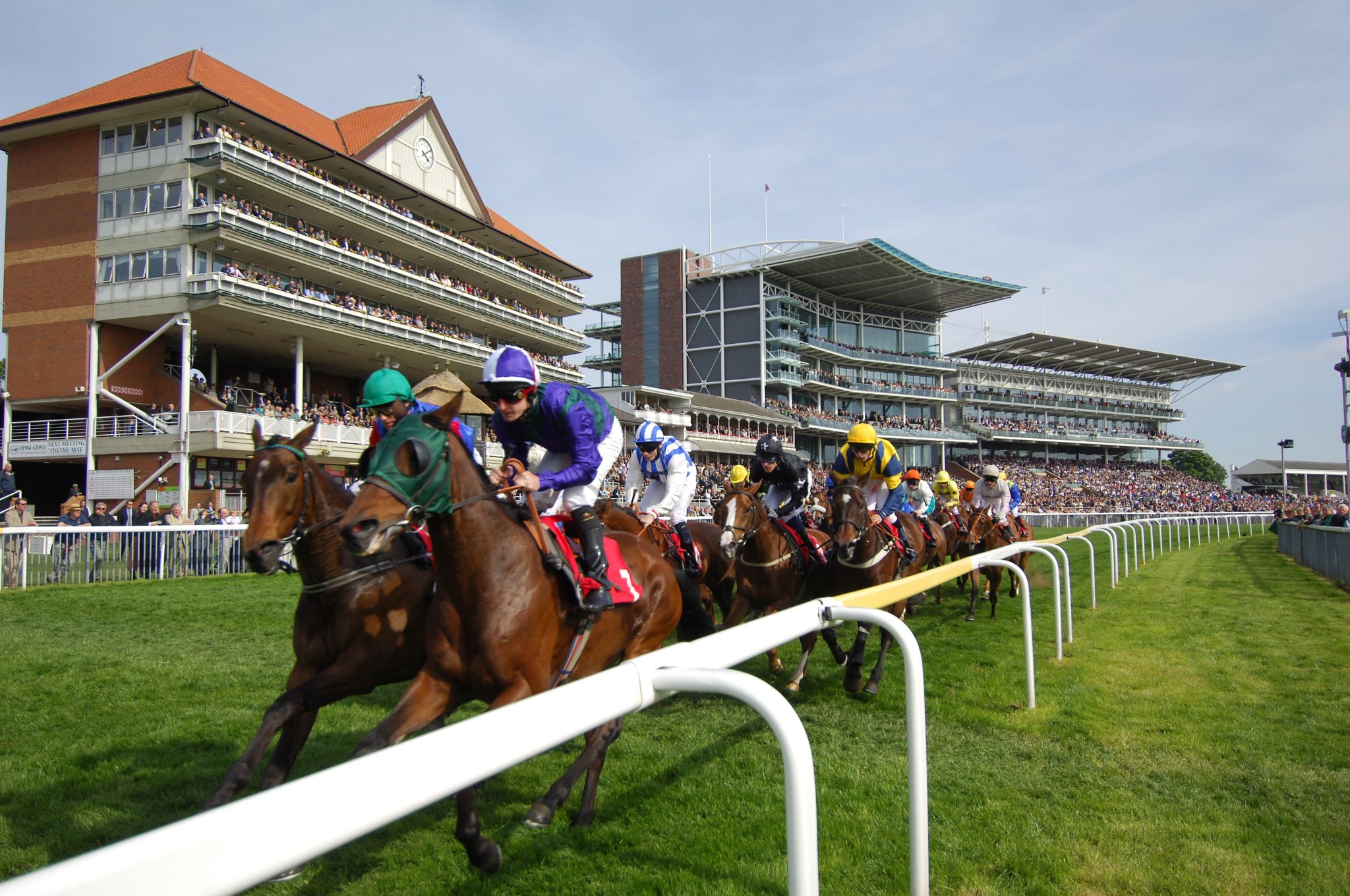 Staged at the York Ebor Meeting at York racecourse in August, the Group One Nunthorpe Stakes, which is run over 5f, always attracts the best speedsters from around the world – but don’t be put off if you fancy something at a bigger price as we’ve seen 20/1, 40/1 and even a 100/1 winner in this race in recent times.

Here at SUREWIN we look back at the recent winners and gives you some key trends to take into this month’s race, run on Friday 20th Aug 2021.

Note: 2008 renewal was staged at Newmarket

This month’s Group One Nunthorpe Stakes is another of the feature contests at the four-day York Ebor Festival - a race that some of the best sprinters on the planet often target.

Run over the minimum trip (5f) and staged this year on Friday 20th August, all eyes will once again be on the popular Charles Hills-trained Battaash, who has won the last two renewals.

If successful again, the 7 year-old Battaash, will join both Tag End and Sharpo, who have landed this prize three times each, but if lining up will also need to bounce back from a defeat in the King’s Stand Stakes at Royal Ascot in June.

Recent Form - With 89% of the last 19 winners placed in the top five last time out, this is the first key trend to look for. Yes, a lot will tick this stat, but it should still knock a few out that are heading here on recovery missions.

Trip - It goes without saying having won previously over this 5f trip is another big trend. Again, 89% of the last 19 winners had past winning form over the minimum trip, but once the final runners are out, we might still find a few horses that are yet to win over 5f or perhaps stepping back in distance.

Draw - Being drawn a bit lower in recent years has been the call. 17 of the last 19 winners came from stalls 11 or lower, but with 75% of the last 12 winners coming from stalls 7 or higher then this suggests looking for horses between 7-11, which will give us five contenders (providing there are 11+ runners).

Track Experience - 15 of the last 19 Nunthorpe Stakes winners had run at York before - this works out at a 79% strike-rate so certainly something to look for when looking back at past form.

Previous Group Form - You sometimes get in-form Listed (or even handicap) horses stepping up in class to contest this top sprint. But with 13 of the last 19 winners being previous winners at Group level then it often pays to side with horses that are proven around this sort of level.

Favourites - It’s not been a bad race for the favourites, with 5 of the last 19 (26%) market leaders going in. With 14 of the last 19 jollies also finishing in the top four, then it’s not often the horse at the head of the market doesn’t get involved.

Girl Power - Be sure to look out for fillies or mares in the race as a decent 60% of the last 10 Nunthorpe winners have been female. They will also get the fillies weight allowance in the race, so in a race run over just 5f and one that is often decided by a fine margin, then his lighter burden can often be a big help.

Top Yards - We’ve had a fair mix of winning yards in recent times. Trainer Aidan O’Brien has won the race twice, but those wins came back in 1999 (Stravinsky) and 2001 (Mozart). The Hills yard are another to look for, having won the last two runnings (Battaash), while Barry Hills also won the prize in 2005 (La Cucaracha). The final stable to note is Michael Dods - they popped up in 2015 and 2016 to win the race with their classy Mecca’s Angel.

SUREWIN VERDICT: No Battaash this year, but we’ve still a decent renewal of this G1 sprint, that is a very International affair this season with two leading chances from America and France in the race. The US entry - GOLDEN PAL - looks a big player too with Frankie Dettori riding. He was second in the 2020 Norfolk Stakes but has been lightly-raced since with only three runs. But heads here off the back of a nice 3 length success at Saratoga, making all over 5 ½ furlongs. Like a lot of Wesley Ward runners, he likes to get on with things, so this drop back to 5f on good ground looks ideal. Suesa will be flying the flag for France and after a cracking 3 length win in the G2 King George Stakes last time at Goodwood she’s a big player too. She had Dragon Symbol back in second that day, but the niggle with this 3 year-old would be the ground as all his best recent form has been on softer surfaces. She clearly has a lot of class and stays further that this 5f trip, but you just feel she might get a bit tapped for toe on this quicker ground and have too much to make up in the closing stages. Course and distance winner - Winter Power - can run well too, but her two wins this season have been in Listed company so has a bit to prove in this grade for me, despite having a good record here at the track this term. Of those at bigger prices, Ryan Moore catches the eye riding Chil Chil for Andrew Balding, while Rohaan could be interesting if you can forgive his last two runs. But MOSS GILL (e/w) and QUE AMORO (e/w) might be the ones if you are looking for something at bigger prices. The former is a CD winner here and was only a length behind Winter Power at the track last time out too. His recent form here reads 2-1-1-3-2, so it’s clearly a track this 5 year-old saves his best for. Que Amoro comes from the Michael Dods yard that know how to win this race (2 wins since 2015). This filly was second in this race 12 months ago too and is another that seems to like running here on the Knavesmire 1-1-3-2-9.